In the flow of wild creativity of the San Francisco music scene in the 1960s, one woman artist stood out. Bonnie MacLean is the inspiration for our September calendar artwork. Her concert posters, for the Fillmore rock concerts, were influenced by art nouveau and psychedelic stylizations. Our studio artists Nanette Newbry and Beibei An have created artwork in the spirit of this artistic movement to commemorate Labor Day and the progress that has been made to create better workplace environments.

The only woman artist of prominence in the San Francisco poster genre, Bonnie MacLean was an integral part of Bill Graham’s organization when she took over poster design in 1967 after Wes Wilson quit. With few exceptions, MacLean’s early work was based on Wilson’s. Without a strong artistic identity, her illustrative look relied on straightforward imagery based on Medieval, Gothic and other European sources, and precise drawing and lettering. Her poster art matured, developing a definite identity as she became more comfortable in the genre, where she ultimately forged a unique poster style that celebrated illustrative portraiture and swirling, psychedelic typography.

Some of the most notable bands that MacLean promoted through posters and graphics include Pink Floyd, the Doors, Jefferson Airplane and The Who.

MacLean eventually married Bill Graham in 1967 and the two of them had a son, David. She quickly moved on from her time as a Fillmore artist as other talent like Lee Conklin and Rick Griffin emerged. MacLean and Graham later separated and divorced in 1975. She went on to paint nudes and pastel landscapes and married painter Jacques Fabert in 1981. 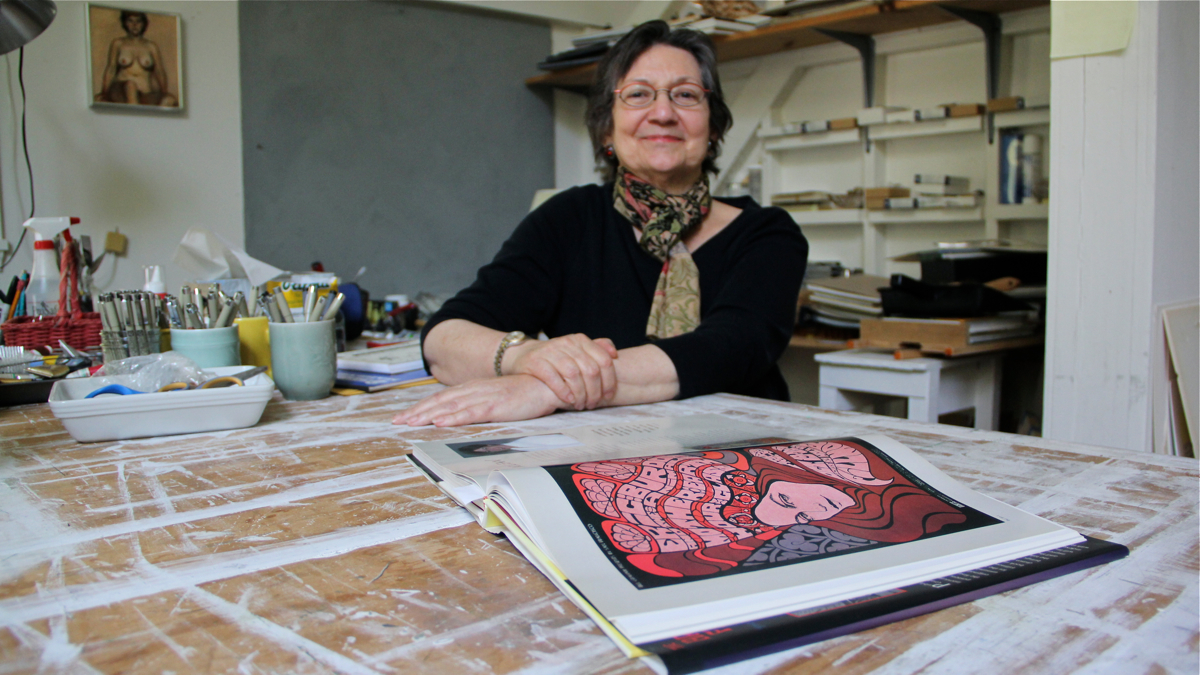 MacLean’s posters appear in museum collections at the Brooklyn Museum, the Fine Arts Museums of San Francisco and the DeYoung.

What Our Clients Say

Nanette is a great friend and mentor. I recommend Comet Creative as her firm is passionate about design and their clients.

Graphics, packaging, print and online advertising… they will all speak for you but Comet Creative will give them the story to tell.

Over the last year Comet Creative has developed a successful content marketing program that has helped to better craft our message. With the use of well-designed email newsletters and case studies, our firm’s positioning as an industry leader has become more widely recognized in the A/E/C industry.