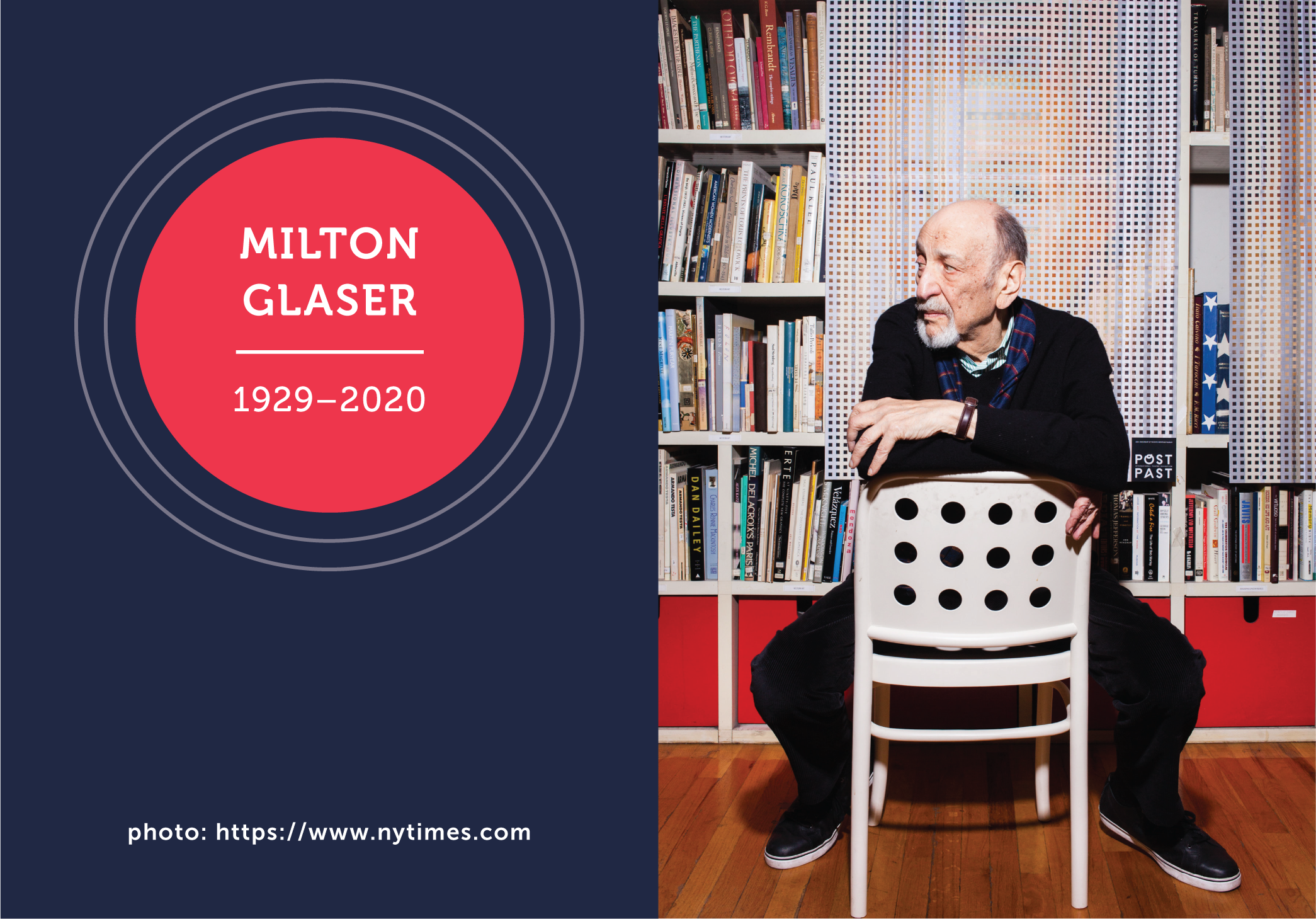 A preeminent American graphic designer, art director, Illustrator and visual philosopher died a few weeks ago on June 26 at the age of 91, on his birthday. Even if you don’t know his name, you’ll recognize his iconic designs, such as his “I ♥ NY” logo or his 1966 poster of Bob Dylan. This amazing influencer to our world of design was Milton Glaser. 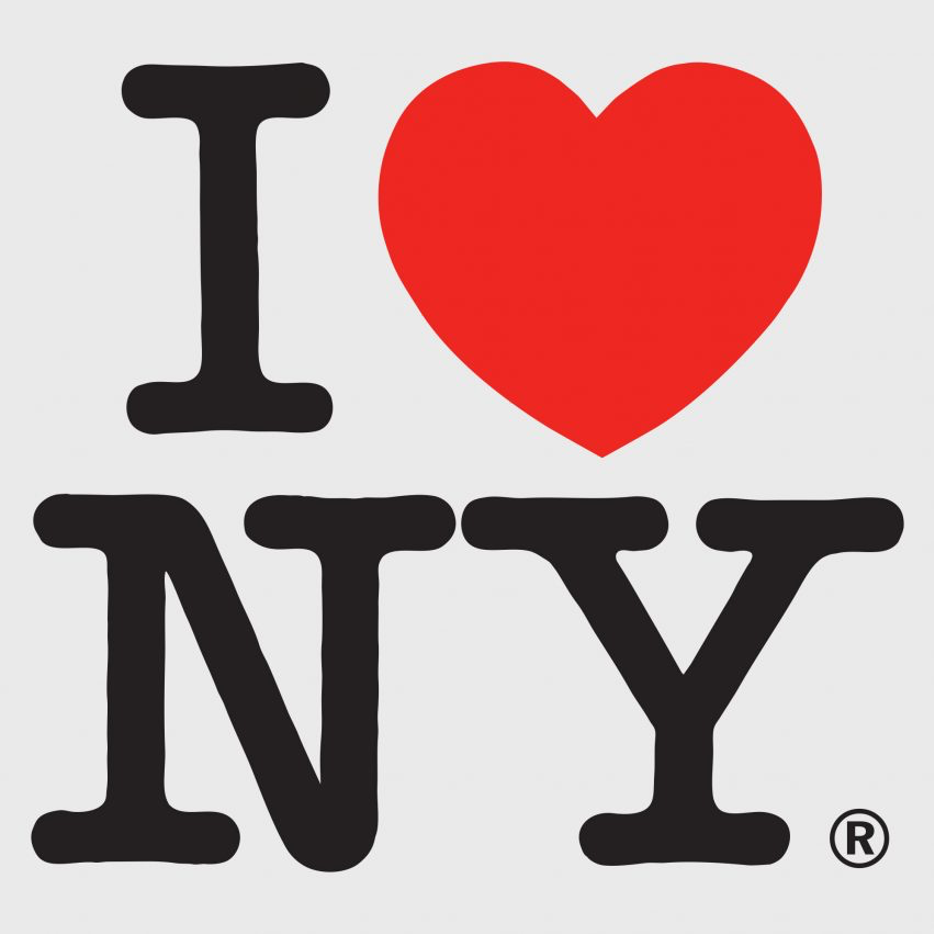 “Milton Glaser is one of those individuals who has had such a tremendous influence on me that it’s impossible to pin down his genius in a few words. Yet, he did just that by saying “if you have to explain it, it’s not working.” He was the designers’ designer, and the world is not the same without his presence.”

Glaser was born in 1929 in the Bronx of New York City. He attended Manhattan’s High School of Music and Art and went to Cooper Union Art School. He also studied at the Academy of Fine Arts in Italy after college. Throughout his career, Glaser designed hundreds of influential posters and artwork and was well known for being a co-founder of Push Pin Studios that he started in 1954. Push Pin Studios had a monthly publication called, “Push Pin Graphic,” filled with designs, typography and Surrealist illustrations by designers and illustrators from the studio and Glaser himself. 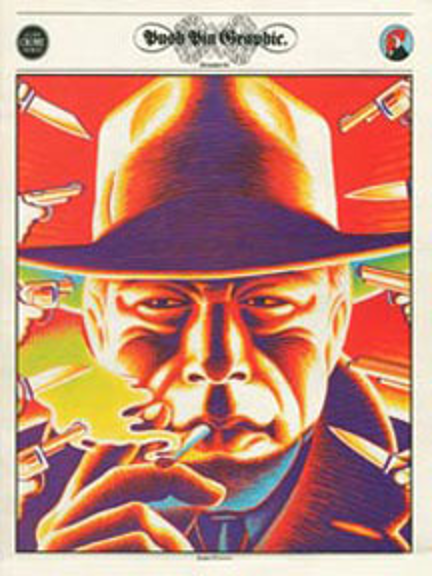 “When I was editor and art director at Surfing Magazine, I would pour over Push Pin Graphic magazines that were sent to me…from that magazine and the large book of designs that Milton published, I would sneak a few designs of my own for the magazine covers and interior of our magazines. I could never achieve the level of beauty and clarity that Milton possessed, but a bit of his wonderful work enhanced our magazine many times. It goes without saying that he will be sorely missed.”

In 1967, Milton co-founded New York magazine, a competitor to the New Yorker but with a more edgy twist. The publication is still going strong selling both print and digital formats. Milton Glaser was also the first designer to receive the National Medal of the Arts award from President Barack Obama. With artwork in permanent collections in museums worldwide, his designs have always been and continue to be a huge inspiration to designers today.

“The intricate handiwork of his illustrations is incorporated into abstract frameworks that function with the utmost efficiency—like a vintage sports car installed with a new motor.” 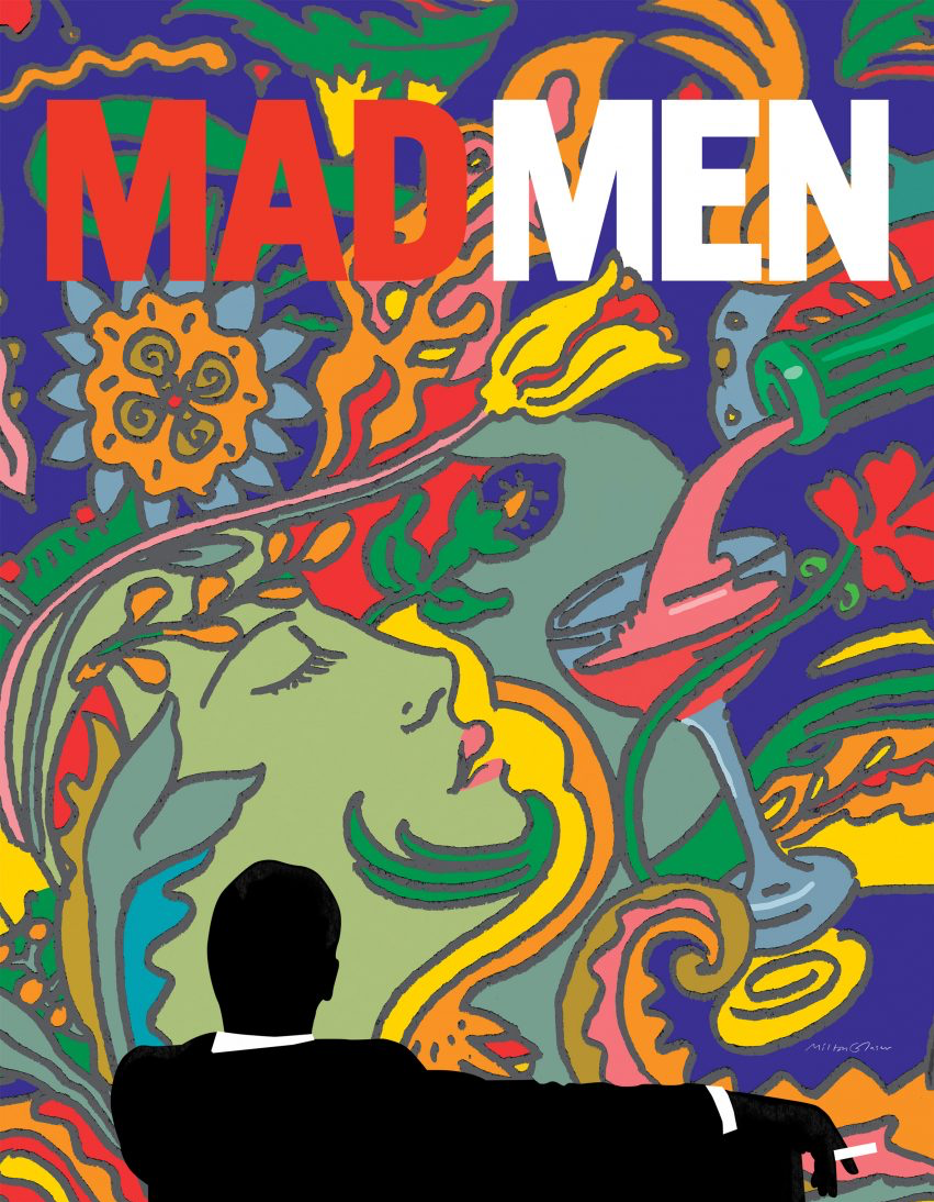 A lot of Glaser’s posters became visually and contextually iconic as he communicated a lot of pressing political issues and messages from the previous half century throughout his work. His ability to communicate intellectually and conceptually through his designs encouraged people to really think rather than just consume what they were looking at. This was what made Glaser and his work such a force to be reckoned with. It disheartens us that he has passed away, but he will forever remain a huge impact and inspiration to us and to our world of design.

“He’s the designer who showed me that it’s possible to design until the day you can’t. His child-like mindset of looking at things and wild imagination always inspires me to keep that curiosity of my own.” 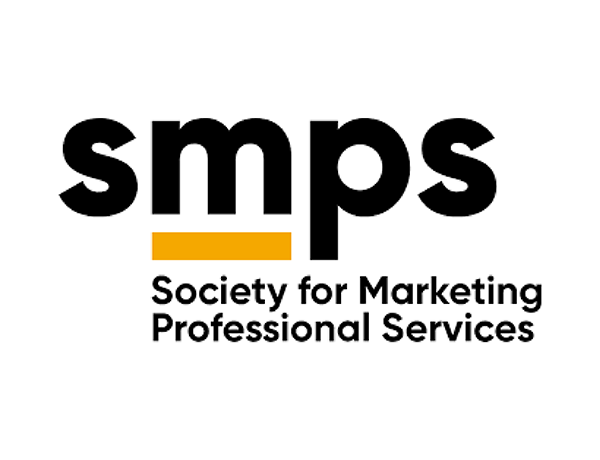 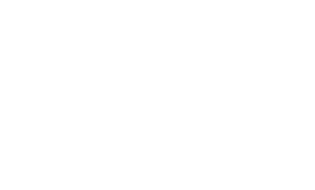 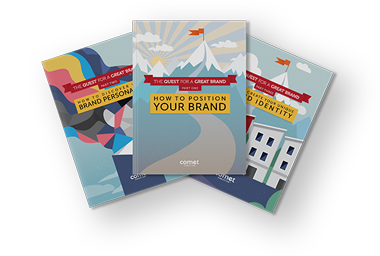