Happy Native American Heritage Month! Inspired by the creative explosion of the San Francisco music scene in the 1960s, our studio artists Nanette Newbry and Beibei An have created artwork in the styles of the period as monthly calendar graphics. This month’s calendar illustration honors the important contributions and achievements of Native Americans and reflects the poster styles of artist David Singer.

Though David Singer was not a trained artist, he nevertheless produced a large number of posters for Bill Graham’s Fillmore shows during the last two years of its existence, including the final concert poster for the Fillmore West shows. His style was markedly different from his predecessors, as Singer relied heavily on thin-lined lettering, collages and more cold and distant imagery. His later work does contain serpentine lettering styles reminiscent of Stanley Mouse’s style, but in the main Singer’s work was light years away from the flowering ’60s of Wilson, Mouse, Kelley and Moscoso. 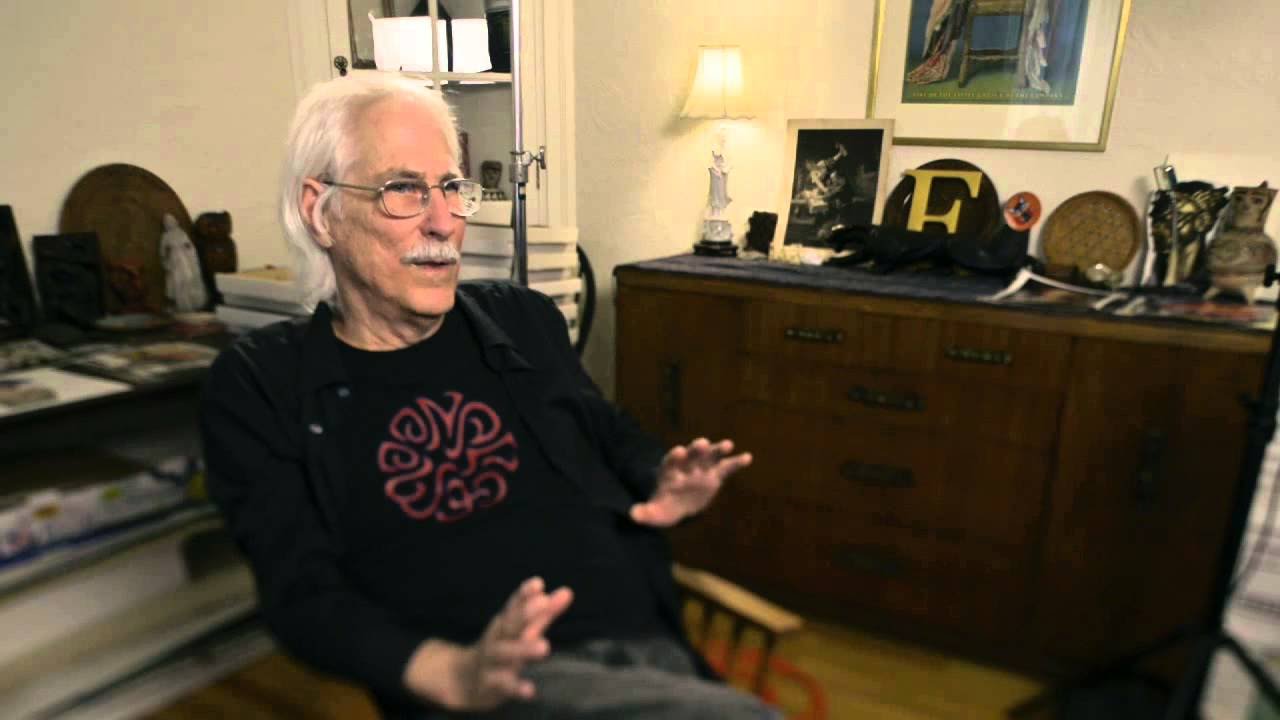 Born in Quakertown, Pennsylvania in 1941—David Singer now lives and works in Petaluma, California. His artistic techniques have evolved from hand drawn lettering and cutting and pasting physical images to utilizing digital design software to create his collages and lettering. Several of his recent posters have been for an American rock band called, Moonalice, in which his work maintains a lot of his original style. What Our Clients Say

Nanette is a great friend and mentor. I recommend Comet Creative as her firm is passionate about design and their clients.

Graphics, packaging, print and online advertising… they will all speak for you but Comet Creative will give them the story to tell.

Over the last year Comet Creative has developed a successful content marketing program that has helped to better craft our message. With the use of well-designed email newsletters and case studies, our firm’s positioning as an industry leader has become more widely recognized in the A/E/C industry.